BoardGameArena currently offers a great selection of games with fast matchmaking. You can create and play an entire game of 7 Wonders in under 10 minutes, which is pretty crazy! This has let me play far more games in a short period of time than I ever could in real life, and as a result I think I have a huge advantage in strategy over most players, who tend to only have face to face experience.

I like three player games the most – they’re the most interactive and skilltesting. As a result, I’m limiting this guide to *only* 3-player games. Some of it may carry over to higher player counts. 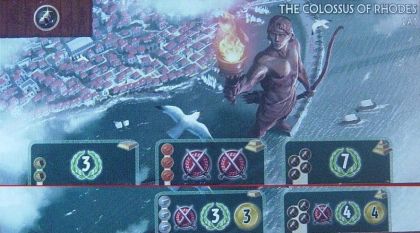 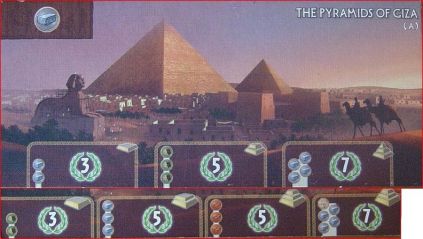 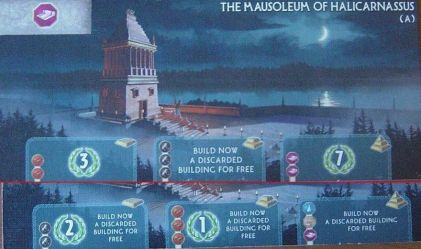 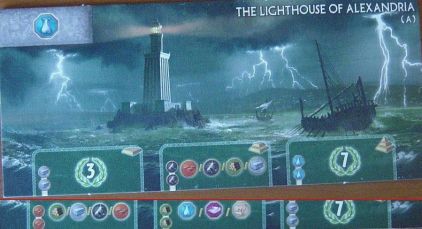 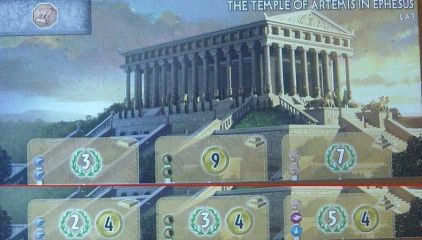 I hope you enjoyed reading this! Let me know where you disagree, and happy gaming!

View all posts by vivafringe